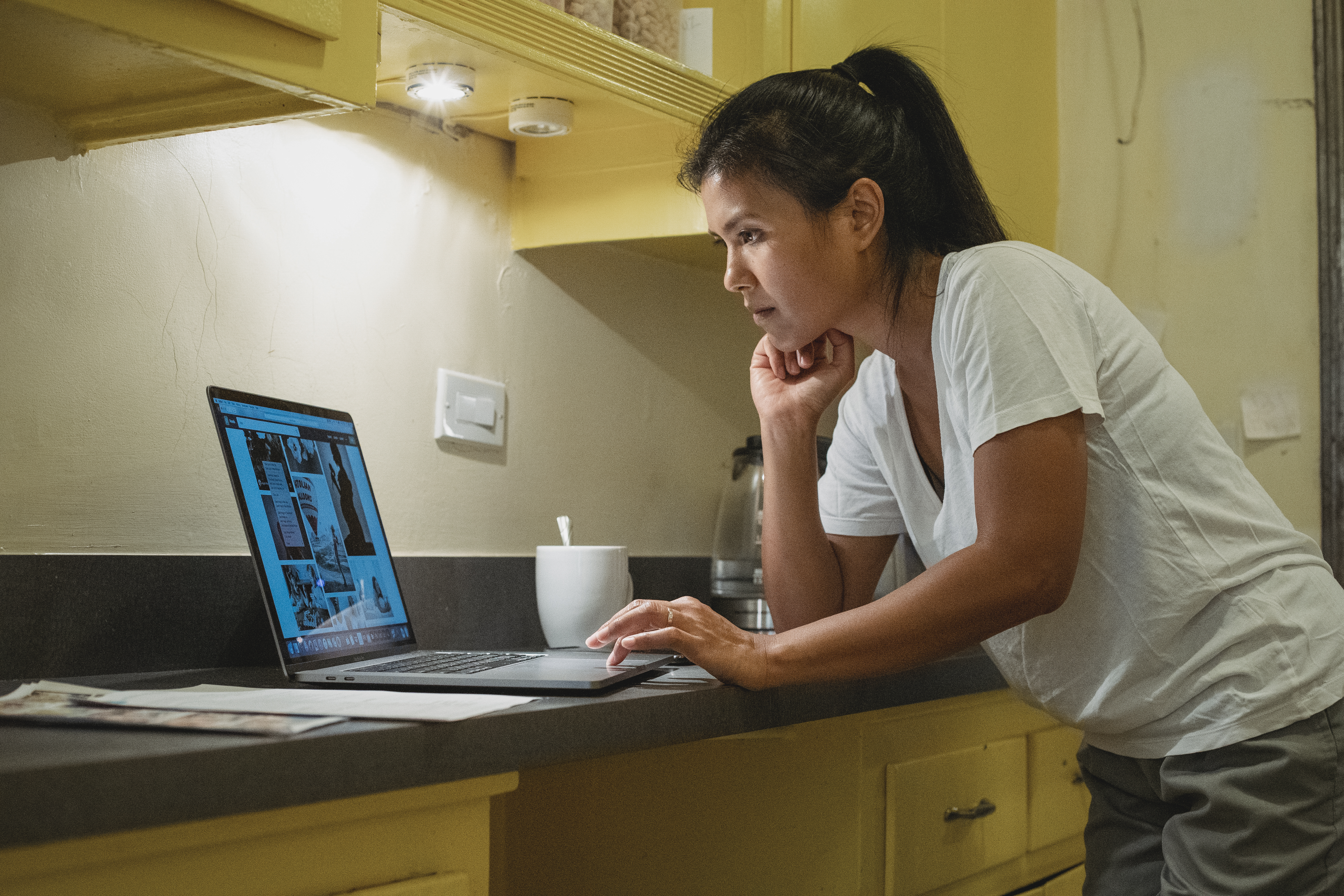 In recent years there has been an increase in DIY projects by many homeowners. With friendly, helpful employees at home improvement stores, plus hundreds of online how-to videos, just about anyone can create, design, and complete just about any project. You have to have certain skills: creativity and vision, brawn and determination, and a plan for achievement. Otherwise, you can slap something random with a beat that takes years to finish. I remember a neighbor who planned a rock garden and so she loaded a load of rocks into her trusty wheelbarrow. She tossed and scattered them and returned to her base for loadout #2. She arrived and was dumped but spread with much less enthusiasm. And now, seven years later, the rock garden remains a mystery and a dream that will probably remain incomplete for a lifetime.

You, dear home improvement individual, have a plan that includes a rough but quite specific timeline and a definite vision of completion. If you only have a weekend to get the job done, review the size of your project to decide if it’s feasible, and then plan accordingly. If you intend to completely paint your house inside and out and add new trim, you’ve already set yourself up for failure unless you have a group of friendly friends to help you get the job done. Even then, the group of too many helpers who more often than not will offer too much advice can cause your dream project to fade into a distant blur.

This weekend our family decided to lay pavers. Friday night after work, the four of us collaborated to clear the areas (driveway, patio, and walkway) of the previous gravel piles that invited and actually encouraged weeds to grow and loved being kicked around. left to right until creating holes and disorder. replaced organized rocks. The three areas covered approximately 600 square feet. We were lucky because the gravel could be scooped up and shoveled to a different area and the ground below was fairly level. Then, with a rake, shovel, and hoe, we smoothed the surface and pounded it down to a level field. With about three hours of work, the first part of the project was completed.

Early Saturday, my son drove to the home improvement store to buy pavers. For the driveway he wanted thick pavers measuring 6x12x2, thick enough to support the added weight of a parked car. One pallet contained 180 stones, just enough for the project. He then bought larger, thinner pavers for the patio and walkway: 16x16x1. Ready to load the first pallet into his truck, he discovered that the vendor couldn’t operate a forklift, so there was a long wait while a loader could be found. After loading a pallet, this salesman said, “Oh, since he can’t load all [3 pallets] we’re going to have to void your bill of sale and have you buy one load at a time.” Horrified, my son’s face fell, but then the non-forklift driver stepped in and said of course he could come back for more loads using the initial documentation, compensating for their lack of small equipment operation skills.

Loading Paver #1 was a breeze and only required occasional re-raking to ensure a flat surface. Having purchased a masonry blade, the final task of straightening the edges was time consuming, but resulted in a beautiful finished project. While this had required only about four hours, the time spent in the store and unloading (about 6 hours in total) meant there was only daylight left to retrieve and unload the second load and then return for the third. But that was fine – the front was complete and looked great and dinner tasted even better after a day of hard work.

Day 3 led to the installation of the patio and walkway. Once again, having the surface ready increased the speed of installation. In a short time (six hours) the project was complete. The hardest part was loading each paver one at a time (as they are quite heavy) and then transporting them around the house to the backyard. Many steps were involved. Once again, the stones needed to be smoothed and trimmed, but with the skill of pavers firmly ingrained in our brains, on Sunday night we hosted a lovely backyard barbecue to celebrate a paver project well done while my grandson drove his racing bike over and over and relaxing. in exhausted bliss.

How to learn to program: some proven ways »