How to learn to program: some proven ways 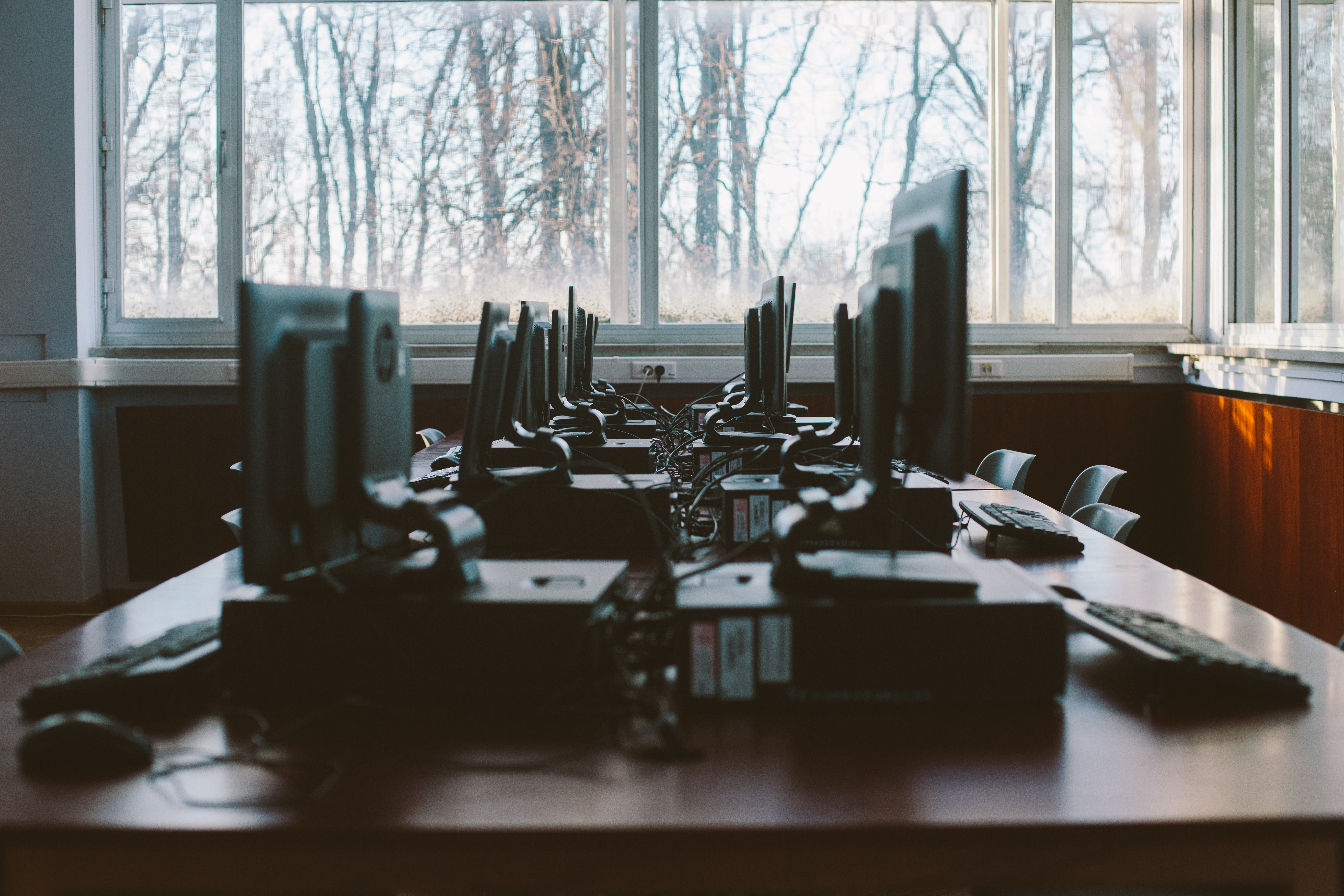 Not everyone knows computer programming and not all of us are interested in learning the discipline. Why? On the one hand, working with computers requires a lot of time and effort. This does not mean that it is physical work, but a lot of mental work. But did you know that you really don’t need a college degree to be an expert computer programmer? Yes, you just need to dedicate yourself enough to learn and follow the proven techniques on how to learn programming.

There are languages ​​designed for certain purposes, while there are “general purpose languages” such as Java and C that can be used to create computer software and applications. PHP and similar languages ​​are designed for dynamic websites, while “general scripting languages” like Perl and Python are made to do a wide range of small tasks.

Here are some ways to help you learn computer programming:

1. Find a good or great tutorial on computer programming.
The book or tutorial program you choose may suggest a particular programming language.

3. Use your own ideas to make a work schedule.
You can start with simple things, like a program that converts currencies, and just keep working until you learn more about the programming language and other more complex things in programming.

4. When you’ve finished creating a computer program using a particular language, don’t be afraid to learn another.
Learning is a continuous process. Once you are familiar with a programming language and have already created a program with that language, don’t stop there. Instead, learn a second language and start creating another program using that language. You’ll learn more if you choose a language that employs a completely different paradigm than the one you’ve used before.

5. Learn and try new things.
Technology is evolving rapidly. So if you want to be a good programmer, you must also be up to date with the latest in the industry. Since it is a constant learning process, you should always try to learn new programming languages ​​and new paradigms. If you’re really serious about finding ways to learn programming, you should always be open to learning new things.

Although it takes time and effort, computer programming skills can be learned if you follow the basic steps to help you get started.