What is the difference between passive and active wheel speed sensors? 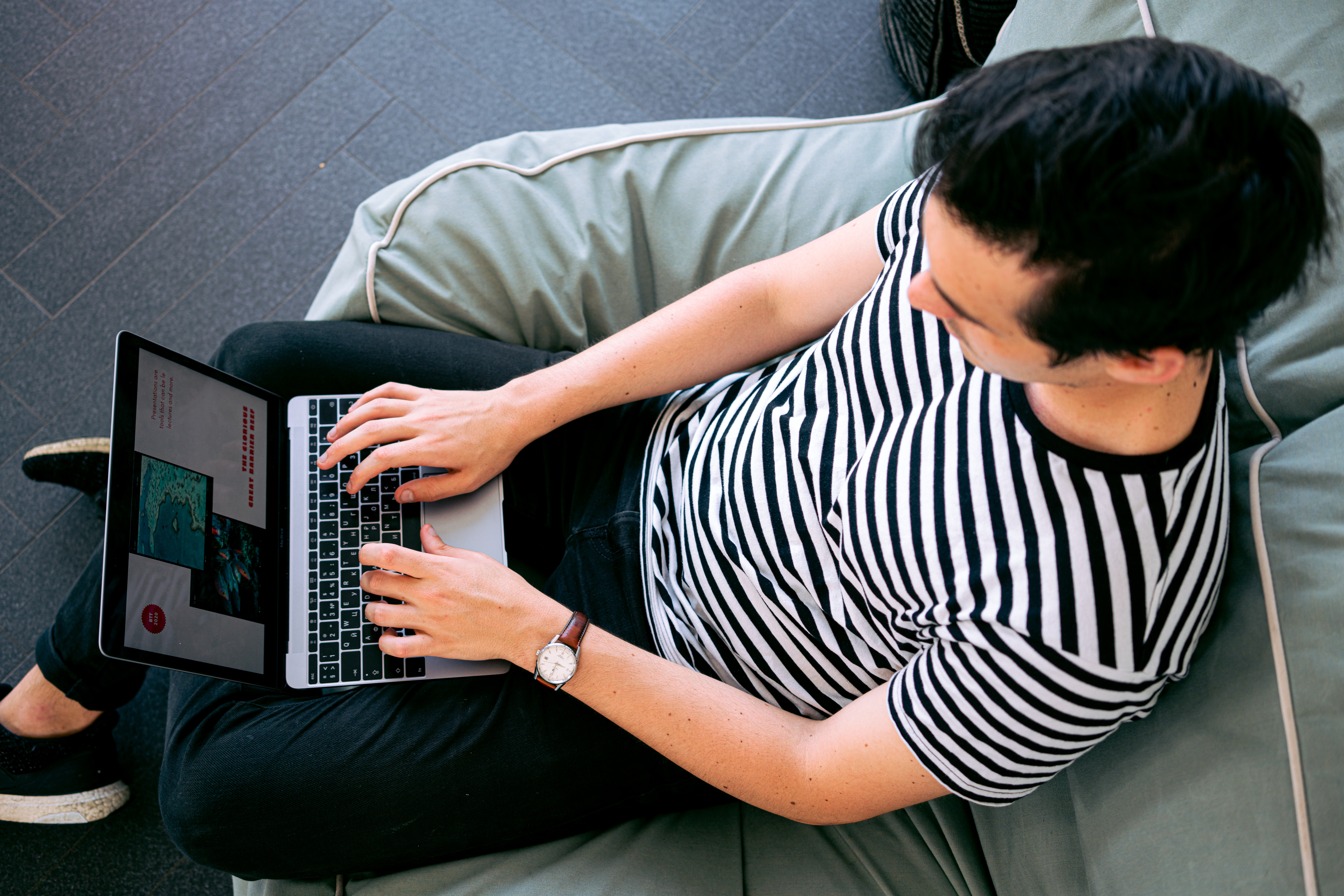 Passive sensors have been around since the early days of the anti-lock braking system (ABS). These sensors work on the generator principle. The speed sensors work with the toothed tone wheels to monitor and provide the anti-lock brake module (ABM) with wheel speed information. The actuator is a toothed tone wheel that rotates with the individual wheel. Each tone wheel tooth acts as an actuator for the wheel speed sensor. As the tone wheel rotates, the teeth move in and out of proximity to the sensor. The result is an alternating current (AC) voltage that is generated in the sensor coil by magnetic lines of force that fluctuate as the tone passes the magnetic sensor.

Wheel speed sensor output can vary from vehicle to vehicle due to: winding type, air gap, sensor magnetic strength, tone wheel metal properties, and wheel speed. Unfortunately, these types of passive systems have been prone to false cycling, which is the term used to describe an ABS cycle even though road conditions do not dictate the need for this cycle. This condition is very likely to occur at slower speeds. This tends to happen due to wheel damage or rust buildup on the tone wheel. An incorrect sensor air gap will cause this condition, as well as debris on the tip of the wheel speed sensor.

Active wheel sensors have been in use since 1999. This style of speed sensor helps increase low speed performance, durability and accuracy. Active sensors don’t seem to have the same false cycle problem as passive sensors. Most vehicles with active sensors still use a toothed pitch wheel that acts as the sensor activation mechanism. Some vehicles use a magnetic encoder instead of a traditional tonewheel. The encoders have north/south pole magnets embedded in the ring. The ring is then pressed onto the axle shaft like a tone wheel. In either case, the result is a digital square wave signal.

In this system, the ABM sends battery voltage to the speed sensor to turn it on. The sensor, in turn, supplies the ABM with a constant 7 milliamp (mA) signal on a signal feedback circuit. Depending on the position of the tone ring or magnetic encoder, this 7mA signal is turned on or off. The sensor output sent to the ABM is a direct current (DC) voltage signal with changing levels of voltage and current. The ABM monitors the changing digital signal from each wheel speed sensor and interprets it as wheel speed.

Investing in a Japanese car is a great option »