The link between sitting and poor health 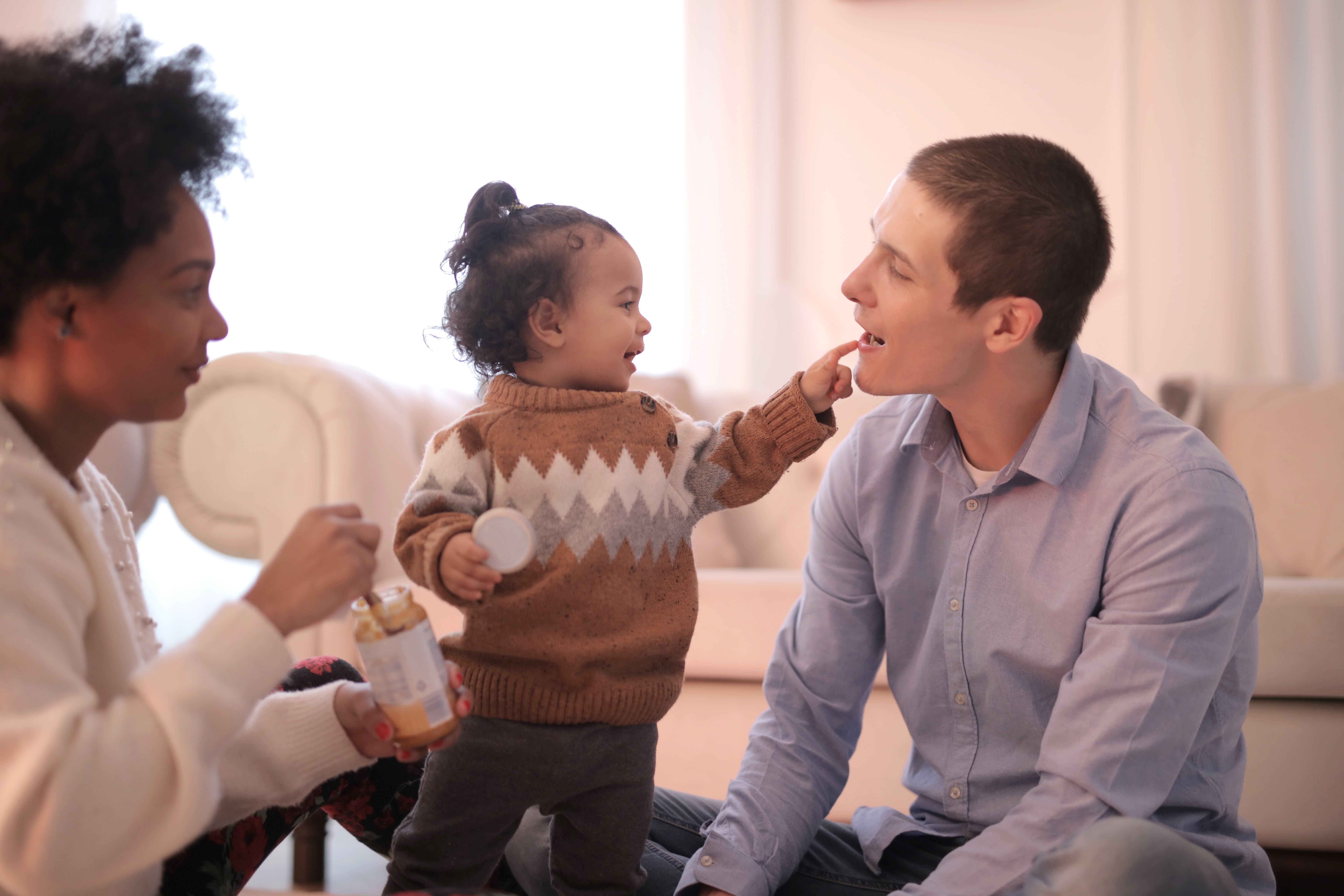 Your parents were right, investigators say. Sitting around watching TV and surfing the Internet is potentially dangerous for your health. But it’s not television or the Internet that’s to blame, experts say. is the sitting Several studies have now confirmed that sitting and poor health are linked in a subtle but insidious way.

In a recent study, researchers at the University of Queensland found a relationship between the amount of time subjects spent watching television and the levels of blood glucose and cholesterol in their bodies. This held true even if the individuals engaged in regular physical exercise and after accounting for variables such as obesity. Additionally, the researchers found that an enzyme called lipase appears to be responsible for the link between sitting and poor health.

Lipoprotein lipase is the body’s natural fat absorber that works only when one is standing, says lead researcher Neville Owen. While standing, lipase promotes the absorption of fat and cholesterol in the muscles. However, when you sit down, the lipase “turns off,” causing fat to circulate in the blood until it settles in the stomach or hips (as fat) or settles in the arteries and leads to heart disease.

This study shows that sitting and poor health are related and are, in fact, an “insidious” danger, according to Dr. Marc Hamilton.

Hamilton, a professor of biomedical sciences at the University of Missouri, recently told Ivanhoe News: “[c]hair time is an insidious hazard because people haven’t been told it’s a hazard.” Hamilton has studied the fat-uptake mechanism of lipase and said, “if you can perform a behavior while sitting or standing, I would choose to stand.

Our primitive ancestors undoubtedly preferred to stand rather than sit; his survival depended on it. They were hunter/gatherers who were constantly on the move, searching for their next food source. Consequently, the body is designed for movement, and when it is sedentary, it does not function as it should, particularly when it comes to lipase suppression.

There are now, says Hamilton, many studies showing the negative link between sitting and poor health. Additionally, many of these studies indicate an increased risk of obesity, diabetes, and heart disease for those who spend a disproportionate amount of time sitting.

And it doesn’t matter how physically active you are at other times, the researchers say. In fact, you can exercise for 30 minutes every day and still be susceptible to developing high cholesterol, heart disease, and obesity if you spend much of the rest of the day sitting. (Hamilton’s research indicated that those who sat showed a 22 percent reduction in their “good” cholesterol.) Lipase “turns off” when your body (essentially) shuts down, the researchers say. Therefore, to mobilize the fat-absorbing components of lipase, one needs to (at least) stand.

In addition to activating lipase, standing has other advantages over sitting. Stand up, experts say:

The results of these studies, and the now proven mechanism of lipase, are bad news for the estimated 75 percent of people who sit for most of their workdays. But there are, experts say, some steps one can take to maximize the fat-absorbing power of lipase.

Dr. Hamilton recommends that one “avoid meat” whenever possible. While he watches his children play standing up. While he watches TV at home-stand. While he was talking on the phone stand. Frequent standing, says Hamilton, will “turn on” the lipase more often.

If you work at a desk, Hamilton recommends that you take frequent breaks throughout the day to stand up, stretch and walk around. You can even have lunch standing up. All of these behaviors activate lipase.

Instead of sending emails: loop through the message

Professor Owen believes that workplaces need to be redesigned to encourage more standing and walking. For example, you shouldn’t email your co-worker in the office next door, says Owen. One must pass the message. Copier and fax machines should be in a separate room so employees have to walk to it instead of just turning their chairs.

Although it can be difficult to activate lipase if one has a sedentary job, the effort to implement these (and other) slight modifications to the workday will be well worth it. You can lower your chances of developing heart disease by increasing your “good” cholesterol. You can lower your chances of developing diabetes by lowering your blood glucose levels. many diseases caused by obesity. The positive health effects of standing, experts say, can even save your life.