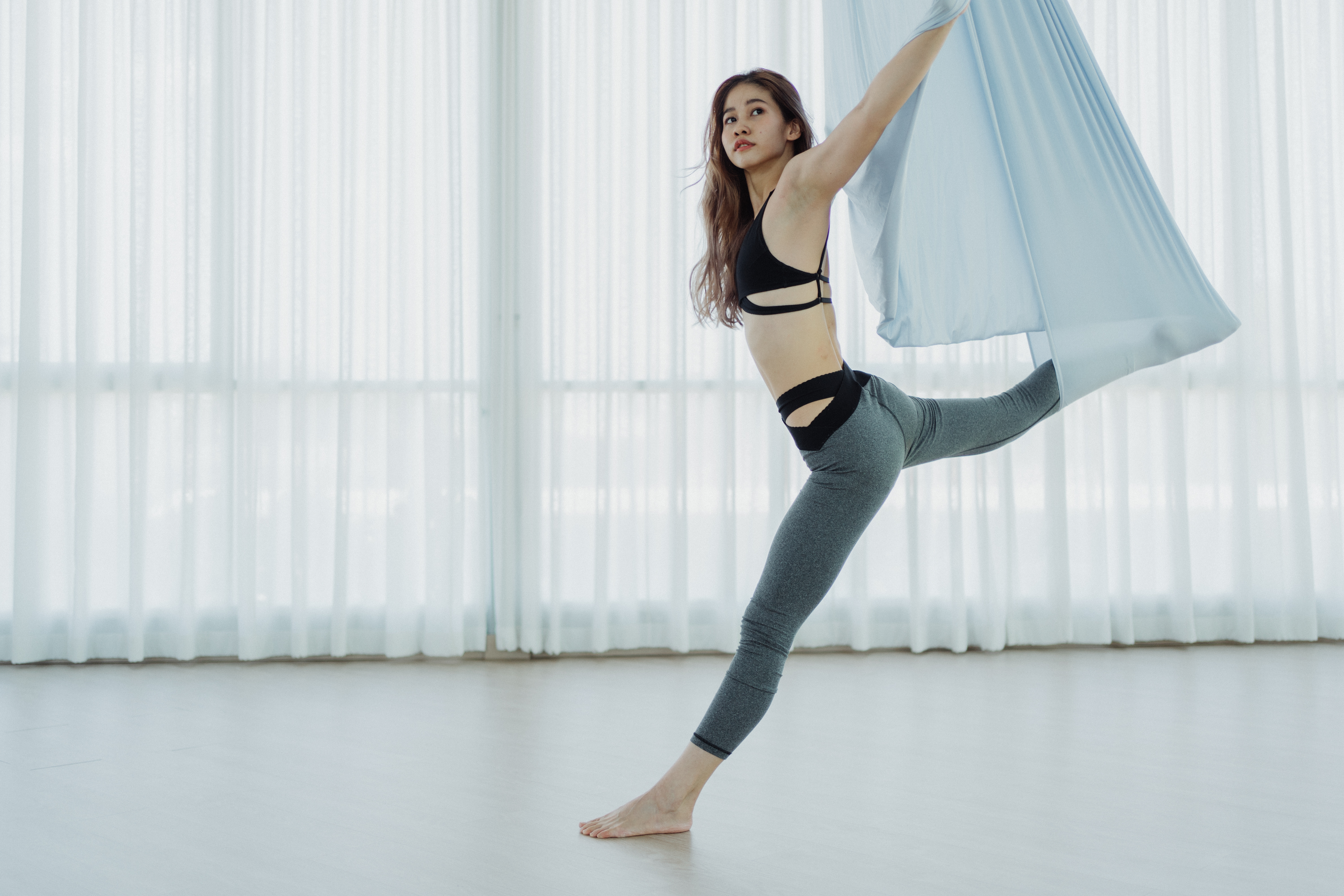 If you, like me, are diabetic, overweight, or both, I bet your doctor has told you on more than one occasion, “Reduce your salt intake and stop using sugar.” While it’s easy to avoid adding sugar or sprinkling salt on food, there are too many places for salt and sugar to hide. Processed meats, cheeses, prepared soups, Chinese takeout, non-diet sodas, and even humble restaurant-prepared green leafy salads are all prime suspects.

Salt is an enigma spice. Salt, chemically known as sodium chloride, is one of those minerals that are both beneficial and toxic to life. Also known by its chemical nickname, NaCl, salt in its various forms will be actively sought out by living things, instinctively. Everyone remembers to put out salt licks for wandering animals, especially in the winter months.

But there is a dark side: too much salt leads to fluid retention and, in some cases, death.

Since ancient times, salt has been appreciated, either as a food additive or as a preservative. The meat was regularly salted for long sea voyages or caravans between ancient peoples.

Our word for “money”, salary, is derived from a Roman custom of paying their troops with salt instead of hard currency.

For most of us in this modern age, the foods we eat have been processed to include salt. Consequently, we tend to overdo the salt in our body. While it’s true that we need about 2.5 grams, or about 2,500 mg, of salt per day over a lifetime, our modern foods typically give us more than without adding more salt.

Did you know that even salads served in restaurants are loaded with salt?

What do we use instead of salt?

For most people, it is KCl that stimulates our taste buds in a similar way to NaCl salt. The downside is that for a considerable number of us, KCl leaves a bitter, metallic aftertaste.

Commercial formulations include “NoSalt”, pure KCl, NuSalt and mixtures of NaCl and KCl, “SoSalt”, a mixture of KCl and lysine. All of them are designed to stimulate our taste buds and trick us into thinking we’re tasting “salt.”

But there are alternatives. If you go online, you’ll find a plethora of articles describing alternatives to sodium chloride (NaCl), including herbs, citrus, and spices that also trick the body into thinking it’s dealing with NaCl.

While this article is not meant to be the “all, be all” of salt substitutes, it does acknowledge that we get a lot of salt ‘naturally’ through our processed foods.

Another disadvantage of using potassium chloride-based salt substitutes is that the body retains both NaCl and KCl. In the case of potassium, we can easily overdose on potassium and actually ‘poison’ ourselves with too much potassium.

Potassium overdose is called hyperkalemia.” Symptoms of hyperkalemia include, but are not limited to, muscle weakness, tiredness, tingling sensations, or nausea. Serious overdoses can cause slow heartbeats, weak pulse, and serious drops in blood pressure. Others Reported symptoms include stomach aches, malaise and diarrhoea.Other symptoms include: fatigue or weakness, feeling of numbness or tingling, nausea or vomiting, trouble breathing, chest pain, palpitations or fast heartbeat.

But how can we eliminate the addition of salt to our diet without also adding potassium? One of the most effective ways is to use a salt substitute that does not contain potassium, but still manages to stimulate our salivary glands in the same way that salt does.

We have already mentioned the most popular commercially available salt substitutes: NoSalt, SoSalt and the like. All of these types of products are various forms of potassium chloride.

As we have also pointed out, most people do not notice the difference in taste, a tart and metallic aftertaste.

Along with the possibility of getting too much potassium in your diet, these potassium-based salt substitutes are not as healthy for you.

Fortunately, there are other salt substitutes on the market. These work by stimulating receptors in the mouth that make us feel as if we have ingested salt. The most effective contain some type of citric or citric acid.

All are acceptable alternatives to potassium-based salt substitutes.

However, you can find others. There are even recipes online for making your own sodium-free salt substitute.

In this article, when asking for “salt substitute,” feel free to use whatever brand or version suits your tastes.

I have tried most of them and try to stay away from any artificial sweeteners that contain aspartame and similar artificially created ingredients.

Processed natural sweeteners made from natural plant extracts such as Swerve™, Stevia™, Monk fruit, and sugar alcohols (such as erythritol or xylitol) tend to taste sweeter than sugar (Stevia™ is 200 times sweeter than sugar). However, there are downsides to most of them.

The Stevia plant gets its sugary sweetness from a number of compounds, most notably steviosides and rebaudiosides, which are estimated to be between 150 and 400 times sweeter than regular sugar. Due to the ease of processing, the commercial product called Stevia™ is usually made with Rebaudioside-A, or simply “Reb-A”. Reb-A, however, leaves a bitter and unpleasant liquorice aftertaste.

Other rebaudiosides, notably Reb-D and Reb-M, are more “sugar-like” and have no aftertaste. Reb-D is the most prevalent, and sugar substitutes containing Reb-D are now appearing on the market. Their containers are clearly marked “Reb-D”. One of these products is Stevia Naturals™, which tastes very similar to “real” sugar.

Erythritol, in granular form, dissolves slowly in liquids, but the powdered “confectionery” form is preferred: it dissolves much faster.

Erythritol is generally not a 1:1 replacement for sugar. The ratio is more like 1:1?, requiring a third more erythritol than its sugar counterpart. However, the aftertaste of pure erythritol is not as satisfying as that of sugar.

Combinations of monk fruit extract and erythritol taste very much like sugar and are affordable and acceptable alternatives to sugar, especially for baking. I have used this commercially available combination to make very good pancakes and waffles.

Xylitol is one of the compounds categorized as sugar alcohols. Chemically, sugar alcohols have a molecular composition that replicates and combines characteristics of both sugar and alcohol, hence their name. Natural compounds, sugar alcohols can be found in many fruits and vegetables. Humans also produce small amounts of xylitol through normal metabolism.

However, xylitol is not calorie free.

Xylitol has 40% less carbs than sugar, but still has carbs. Due to its low glycemic index, xylitol is a very good sugar alternative for weight control and for diabetics and pre-diabetics.

Sugar alcohols, while technically carbohydrates, tend not to raise blood sugar levels and give the impression that you are ingesting sugar. Sugar alcohols are popular sweeteners for soft drinks and low-carb products.

You use xylitol as a direct 1:1 replacement for sugar.

The benefits of a windproof umbrella »