The future of PPC publishing 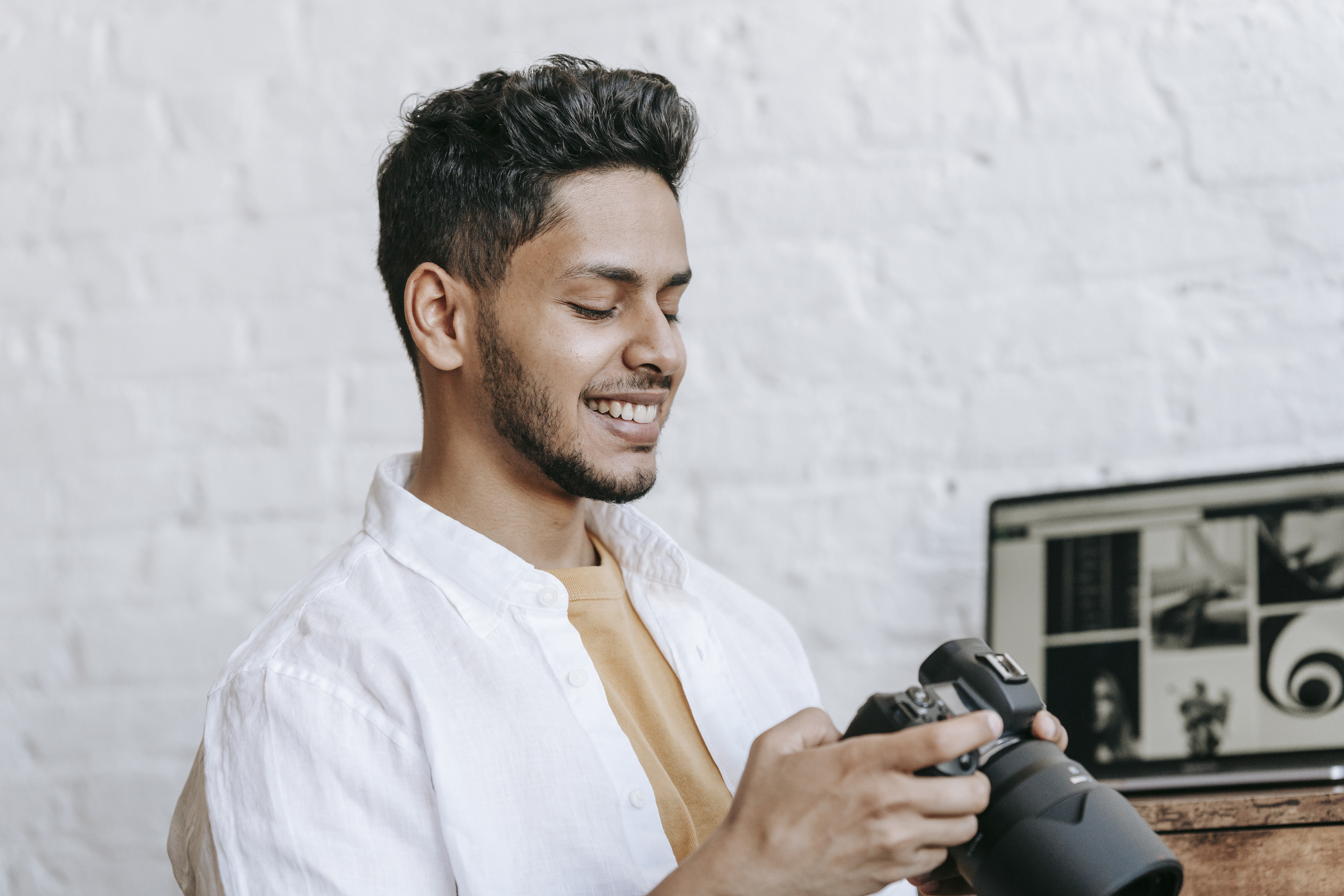 There are two main ways I see the future of pay-per-click advertising progressing from where it is now. Currently, PPC is largely focused on computers, such as desktops and laptops, and companies have focused more on getting clicks than converting those visitors into conversions. In the future, PPC will continue to move to mobile platforms, as companies refine their marketing messages to focus more on conversion rates.

Google has seen this trend and is helping promote it with its new Enhanced AdWords Campaigns. Previously, tablets were bundled with mobile devices by choosing which type of devices to target. Now, with tablets like the iPad, Kindle Fire and others becoming closer to miniature computers than mobile phones, it’s getting harder to tell them apart.

Additionally, about 20% of Internet searches already have a local intent, where people are looking for addresses, local restaurants, or goods and services provided by someone close to home. Searches made on mobile devices like smartphones have approximately 60% local intent, opening up entirely new avenues for targeting pay-per-click ads to these searchers.

This isn’t just for local businesses, either. With one in four Americans located within the top ten cities, even national ad campaigns can target search engines with a message tailored to that area of ​​the country. Cultural trends in one city or another can target people based on their location and the type of device they use.

Another trend that will grow over time is the use of metrics so that advertising campaigns focus not on clicks but on conversions. This is primarily an issue with large companies, which can have thousands of ad groups and millions of keywords in a given corporate account. With so much advertising, getting clicks is virtually guaranteed, but conversion rates can suffer with so much data to analyze.

In fact, most companies don’t have a problem with traffic. They have a problem converting that traffic into sales. Looking at data from AdWords and AdCenter is valuable, but tweaking different aspects of landing pages and doing more A/B testing will be increasingly time consuming for PPC marketers and web designers.

Therefore, the future of PPC will focus more on mobile devices and search engines with local intent. Both small and large businesses will compete to get their messages across to consumers based on their geographic locations and the types of devices they use. Additionally, companies will begin to take a closer look at the data they collect from all pay-per-click advertising and begin to test how best to convert their marketing budget into sales.