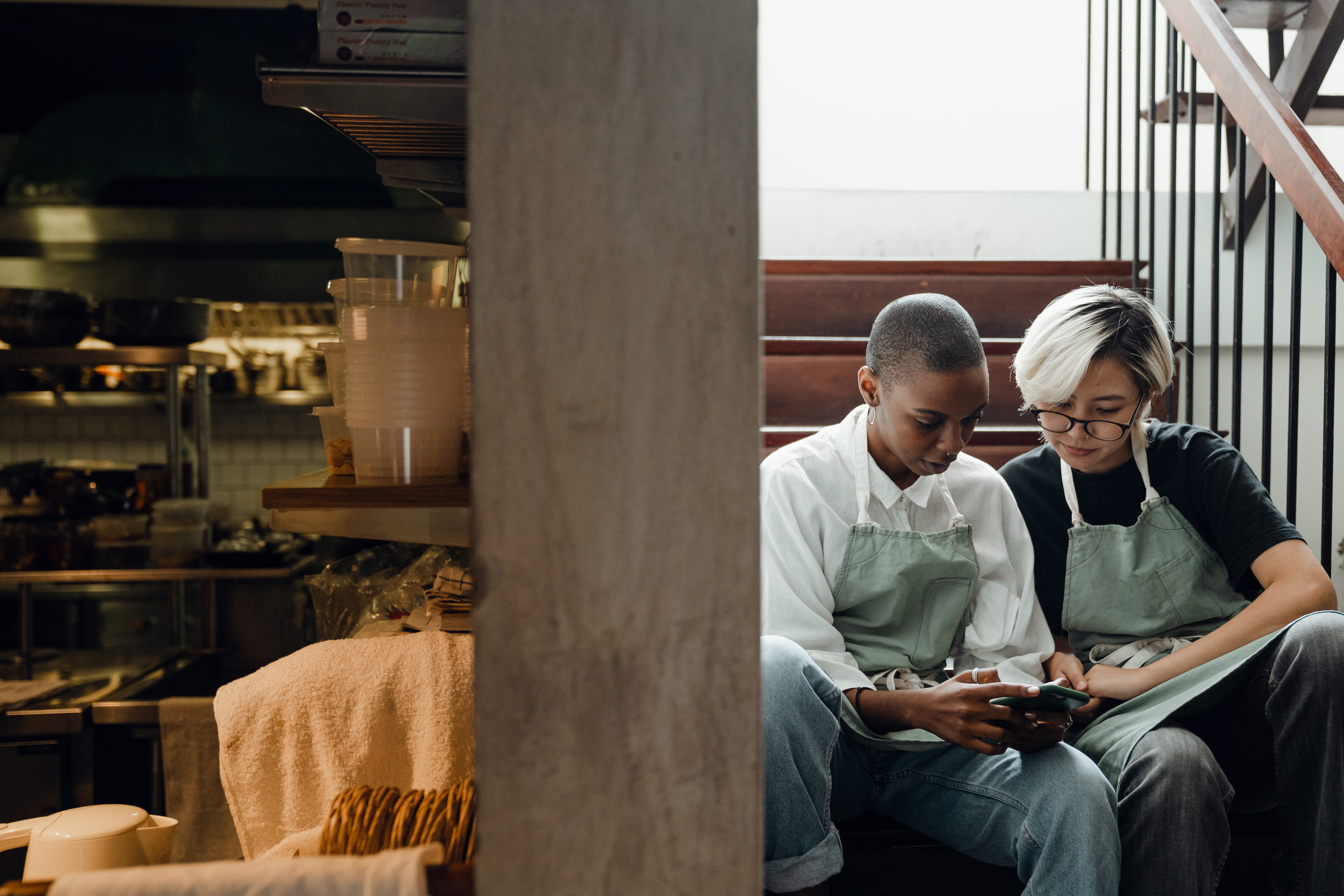 As a new owner of a “repair” home from 1924, I was very excited to start remodeling. The home had first been remodeled in the 1970s with the addition of laminate flooring and solar tubes. Double pane windows were installed in the 1990s. Since then, the house has been rented out to rotating groups of college students, resulting in extensive abandonment. He had high ambitions to remove the dark-colored paneling in the living room, install better flooring, fix the sagging ceiling, and fix the sloping foundations in the dining room. My college-aged son volunteered to help me. I was so excited to start making this cute craftsman house my home.

Having founded Builders Site Protection, a surface protection and dust control company, he was confident that he could safely remodel an older home. I realized that lead paint and asbestos would probably be a problem since the house was built long before 1978. I made sure to bring my ZipWall ™ posts, plastic sheeting, Lead Ready ™ containment equipment, carpet protection , safety clothing, tapes and tools to my new home. We started with the bedrooms, since they were the ones that needed the least work. The new paint and new carpet did wonders to enhance the home environment. Applying contrasting trim paint colors emphasized prominent door and window trim in craftsman-style homes. Upon close inspection, I discovered that in both bedrooms, the ceilings consisted of rectangular panels that likely contained a large amount of asbestos. Instead of putting on a respirator and dust collection tools to try and safely remove the panels, I decided to paint the ceilings and leave them alone. This was to be the first in a long list of compromises between what he had envisioned and what happened during the actual remodel.

Next was the kitchen, which was in better shape than the rest of the rooms. After removing a large number of dead insects from the solar tube, I was impressed by the amount of light it brought into the windowless kitchen. When I realized that the floor was glued laminate and that it would be difficult to remove, I decided to leave it as it was and concentrate on the other parts of the house. The new paint and bright white trim did wonders to enhance the look of the kitchen. An appliance repairman and an electrician got the kitchen stove to work properly.

The living room had dark paneling installed during the 1970s in an attempt to “match” the panels originally installed in the home during the 1920s. Over the years, the panels had been spray painted in color. off-white and it was pretty obvious. Although the panels would be easy to remove, the original wall panels from the 1920s likely contained asbestos. After I decided to texture the paint on all the walls to match and with the addition of bright white paint and trim, the walls looked great. A new floor and the addition of craftsman-style furniture kept the feel of an old house. The old house was starting to look really good!

A small addition to the room that juts out from the kitchen would be used as my home office. The office room was a challenge as the floor sloped down from an old base. After an inspection by a foundation expert and also a local contractor, we decided that we could live with the 1 “slope as it was fairly common in the area and would cost over $ 3000 to repair. I was beginning to think that this old house was not so cute after all! Using liquid cement to level the floor we were able to provide a fairly flat underlayment for the installation of hardwood floors. I recently found out that the walls apparently have no insulation as this room is the coldest in the house.

Our biggest challenge was the guest bathroom. The bathroom had the original orange cast iron tub from the 1920s and was in disrepair. The cabinet was made of particle board that had deteriorated decades ago and the toilet ran constantly. The water supply was not coming from the back of the cabinets, but from the side, so a large pipe and the house’s water supply shutoff were located inside the decaying cabinets. Surrounding the old bathtub was an inexpensive plastic frame that had holes, caulking, and nails protruding from its junction to the wall. There was also an old series of thin particle board cabinets in one corner that we would have to remove as well. The tap was broken and there was no hot water connection from the tap. The closet and bathtub were not in current code because they were too close to the toilet.

Removing the 5 ½ foot cast iron tub took most of a day. Unfortunately, it would need to be moved over the new flooring installed in the dining room, so surface protection was a must. We carefully protected the hardwood floor with a recycled cotton floor protection product and used blankets to help move the old, heavy tub. Once removed, it took four men to lift it for recycling. Once removed, it was clear that the floor would need to be reinforced as the bathtub had little support. After reinforcing the tub, we finished the floor with plywood leaving an 18 “access panel for the plumber. Old molded gypsum board was removed from the walls surrounding the tub. Almost ninety years old, and at least twelve were removed Different layers of wallpaper from the bathroom walls that were under the drywall. We then built a thin 2 x 2 wall to insulate the bathroom from the outside wall of the house that had no insulation. Since the room was so narrow, a 2 “wall would provide insulation but keep the bathtub and toilet in code. We use a mold resistant “greenboard” on the outside of the wall and a layer of breathable house wrap on the inside of the wall so moisture escapes and there is no more mold problem in the bathroom. We also use Styrofoam to insulate the thin wall between the house wrap and the green board.

At this point, my son left for college and I was completely alone. Time to call the plumber! Once the plumber was contacted to install the tub, I discovered that the bathroom floor had a good 1.5-inch slope from the plumbing wall, a similar situation to the dining room. At this point I was starting to hate this little old house! Mortar was used to keep the tub level, however, the tub no longer rested on the tile floor, so a disguise was necessary to cover the area visible under the tub. Several weeks later I had finally finished cutting, installing and sealing the tile and grout that surrounded the bathtub. Although I carefully protected the tub with a temporary surface protection, I still managed to make a small chip on the surface of the tub during cleaning. I was able to see firsthand the importance of protecting not only the bathtub, but also the floor and the surrounding cabinets. I also determined that from now on, it was best to leave the edges of the tiled tubs up to the professionals! Now it was time to install the trim pieces and repair the ceiling from the hole the plumber left while installing the shower head. A small drywall repair, some accent trim, and a new coat of paint for the ceiling worked superbly. Molding was installed for the wood cabinets and baseboards and touch-up paint was applied to finish the room.

Somewhere along the way I managed to clog my kitchen drains as they continued to backtrack at both sinks and my efforts to use a snake to unclog the pipes were to no avail. Will the repair work on this little old house never finish?

« Gas siphon – a blast from the past is returning!

The nuts and bolts of a business plan »